10 Tips for the Perfect Perimeter 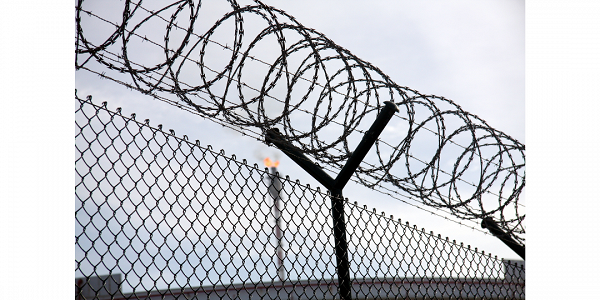 The perimeter of your site is a property line that distinguishes what’s yours and what’s not. It is often your first line of defence against criminal activity – any villain wishing to access your site will initially have to cross this perimeter.

Your perimeter can take many forms, such as a wall, or a security fence or it could be as subtle as a change of landscaping. Whichever, it is imperative to get it right, because the effectiveness of your perimeter has a direct impact on the security of your whole business.

In this blog, we reveal 10 tips to help you prepare the perfect perimeter.

Or, you can download our Perimeter Security Checklist here.

If you would like to know more about preparing the perfect perimeter, then please get in touch.